Methods of ventilation and cooling in workshop

If the temperature in the workshop is too high,the personnel working in the workshop will be prone to heat stroke if the temperature is higher than the normal range for a long time,and the work efficiency will become lower.When the human body is in a high temperature environment,the sweat secretion rate in the body increases,which will cause the body to lose too much water,and it is even prone to dehydration.In the high temperature environment,it is also difficult for human beings to concentrate,resulting in lethargy,prone to mistakes,and causing unnecessary losses.Serious production accidents may even occur,resulting in unnecessary casualties. 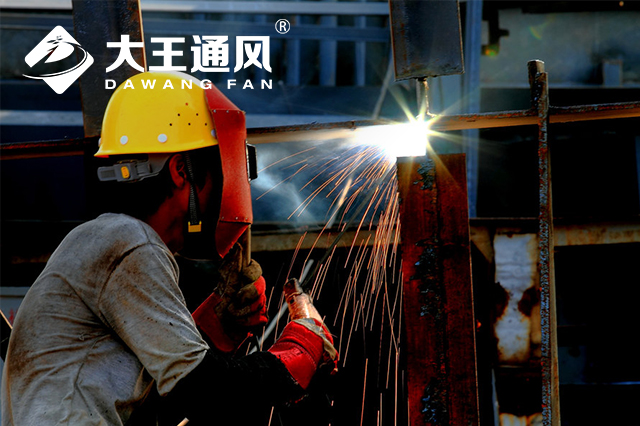 Therefore,workshop cooling is a must for enterprise companies.In order to maintain normal operation and maintain good production efficiency in the workshop,problems such as excessive temperature and poor ventilation must be solved.

The following editor will introduce you one by one the cooling equipment of general workshops: 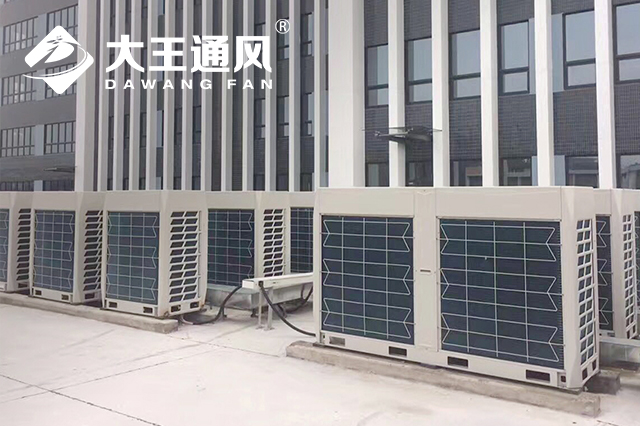 However,when large-scale cooling is required,the air cooler is not suitable.The number of air coolers that need to be configured is very large.The noise of a single air cooler is very loud,and the water consumption is very large.A large factory usually has several hundred units a month.The cooling fan will consume dozens of tons of water. 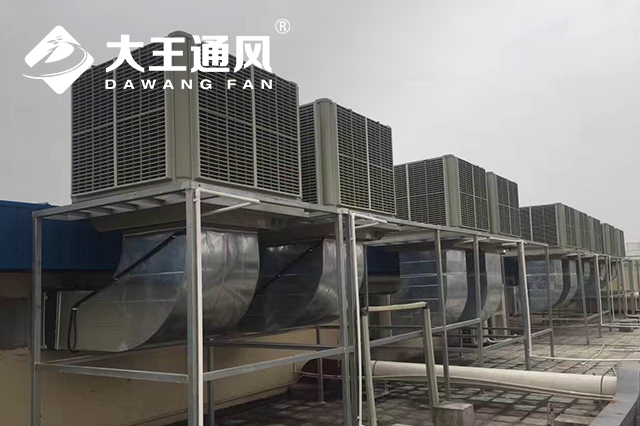 The core of the water curtain cooling process is completed in the warm curtain paper.There is a thin layer of water film on the surface of the corrugated fiber paper.When the outdoor dry and hot air is sucked by the fan to pass the wet curtain paper,the water in the water film will absorb the heat in the air and evaporate,taking away a lot of latent heat.The temperature of the air passing through the wet curtain paper is lowered,and the cool and humid air after such treatment enters the room,mixes with the hot air in the room,and is discharged to the outside through the fan.At the same time,the cooling water cooling also has the problem of limited installation location,which cannot cover the entire area of the large factory building,resulting in an insignificant cooling effect.The biggest disadvantage of the water curtain machine is that the humidity is high during operation.A large amount of water sprayed and volatilized in the water curtain machine will increase the humidity of the workshop.Many production workshops such as furniture coating,food processing,dry storage warehouses,etc.are not suitable for Working in an environment with high humidity has greatly reduced its scope of application. 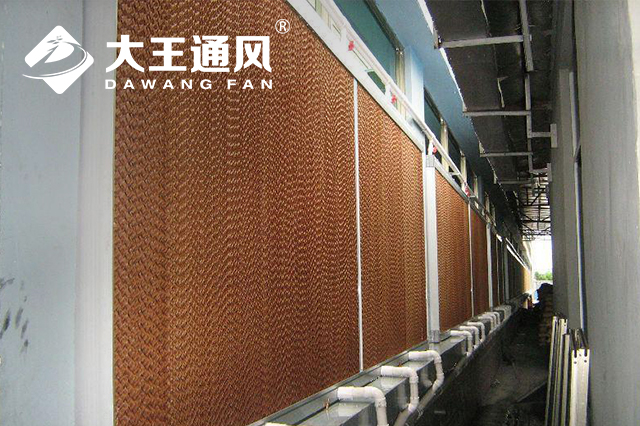 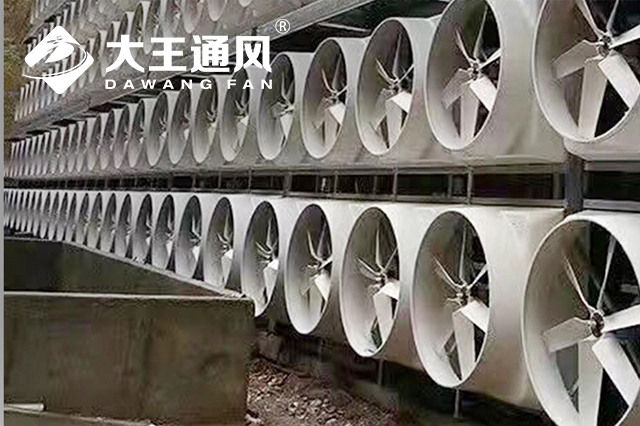 The advantages of traditional wall-mounted/floor-standing small fans are that the initial investment cost is suitable,the local air volume is large,and there are various models such as desktop,ceiling,floor,and wall-mounted to choose from.It is also one of the cooling equipment used by most enterprises at present.

However,this widely used small fan also has many disadvantages: its service life is short and it is often damaged.In particular,the floor-mounted horn fan affects the placement of the site and reduces the production efficiency.In the event of a collision with a small fan that rotates at a high speed,it is prone to safety accidents.At the same time,the cooling effect of this small fan is not very obvious,and its coverage is very low,only tens of square meters.Therefore,when a large workshop is laid out,hundreds or thousands of units will be used,so the total power consumption and maintenance are also very large. 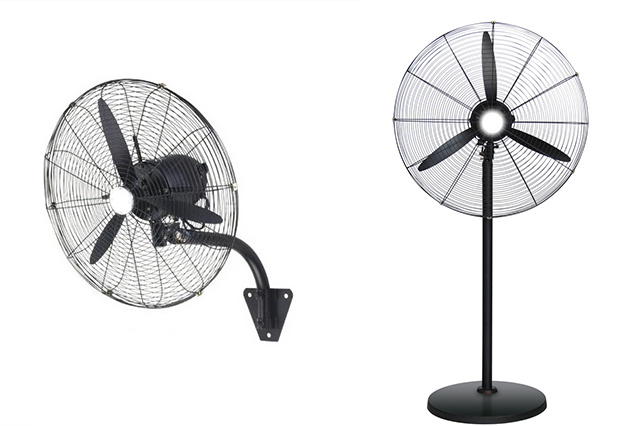 The large industrial fan is a large ceiling fan with a diameter of up to 7.3 meters.The area blown by the fan is directly related to the diameter of the fan.It covers a wide area (1450 square meters) and is easy to clean.Compared with the small fan,the central air conditioner has noise.The advantages of small size and low energy consumption.

The wind blown by the industrial fan is exactly like the natural breeze system,which is the air volume of 1-3m/s for the best cooling feeling of the human skin,and the employees can feel the temperature difference effect of 5-8 degrees.It will not affect the work of employees,allowing employees to have a comfortable working environment in the hot summer,thereby improving production efficiency.It is widely used in tall industrial plants,logistics warehouses,automobile manufacturing,leisure clubs,sports venues,automobile (train) stations,livestock farms,foundry industry,metallurgical industry,etc.Large industrial fans consume only 1.2 kWh of electricity per hour,and one can replace hundreds of traditional small fans. 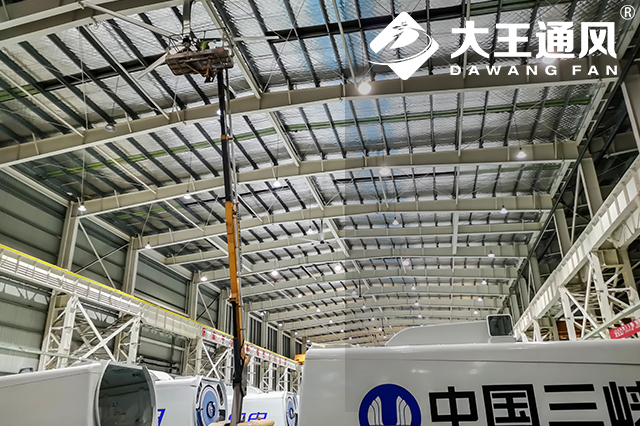